One thing I’ve learned in the last few years is that there is no theoretical reason why (properly indexed and summarized) data cannot be displayed at all scales as quickly as at any scale. This is the principle at work behind the extraordinary efficiencies of delivering data and imagery through a slippy map interface like Google, Bing, and OpenLayers as well as efficient thick client interfaces like Google Earth. So, in principle, and largely in practice, serving spatial data for a whole county or the whole world shouldn’t be any more onerous than serving data for a particular site, so long as you have adequate storage for the pre-rendered and summarized data, and time to pre-render the data. As storage tends to be cheaper than processing and network speed, this is a no-brainer.

A number of great Open Source tools exist to help with serving large amounts of data efficiently, not the least of which is my favorite, GeoServer (paired with GeoWebCache). For serving imagery, in our case orthorectified 0.6-inch (0.1524 meter) aerial imagery, we have a few options. GeoServer does natively support GeoTiff, but for this large an area at this level of detail, we’d have to wade into the realm of BigTiff support through the GDAL extension, because we have 160GB imagery to serve. We could use wavelet compressed imagery, e.g. MrSid or ECW or Jpeg2000, but I don’t have a license to create a lossless version of these, and besides, storage is cheaper than processors– wavelet compressed imagery may be a good field solution, but for server side work, it doesn’t make a lot of sense unless it’s all you have available. Finally, there are two data source extensions to GeoServer meant for large imagery, the ImageMosaic Plugin, and the ImagePyramid Plugin. The ImageMosaic Plugin works well for serving large amounts of images, and has some great flexibility with respect to handling transparency and image overlap. The ImagePyramid extension is tuned for serving imagery at many scales. The latter is what we chose to deploy.

The ImagePyramid extension takes advantage of gdal_retile.py, a utility built as part of GDAL that takes an image or set of images and re-tiles them to a standardized size (e.g. 2048×2048) and creates overviews as separate images in a hierachy (here shown as outlines of the images): 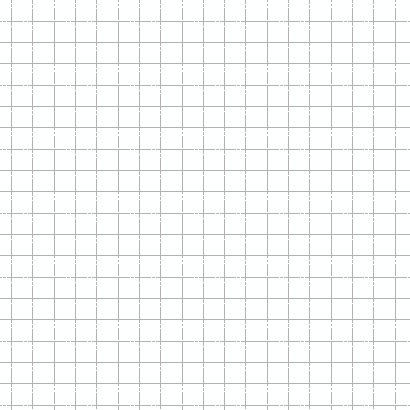 But here’s the problem– for some reason, I can’t load all the images at once.

If I do, only the low resolution pyramids (8-foot pixels and larger) load. If I break the area into smaller chunks, most of them fewer than 2000 images, they load fine.