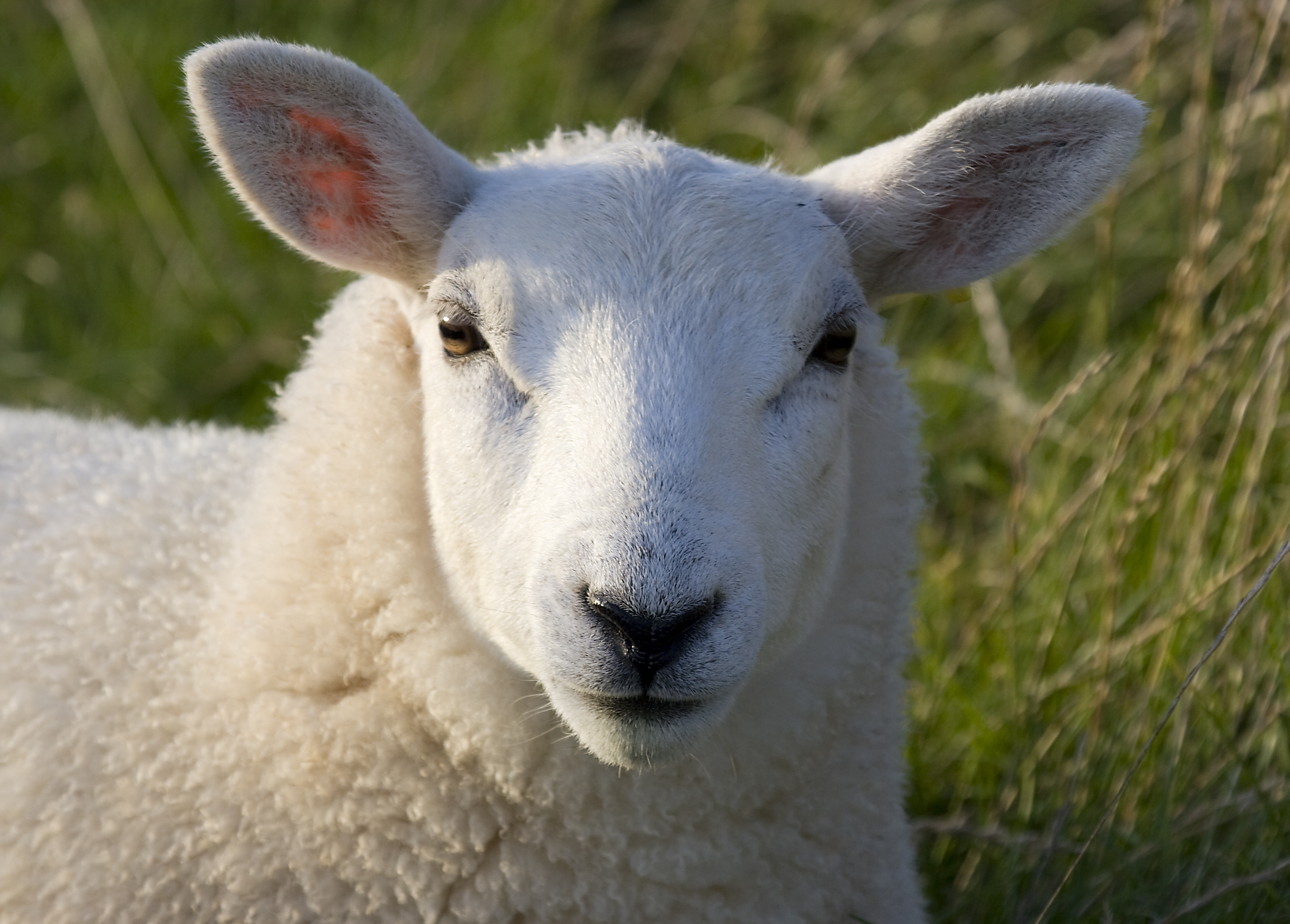 For me, understanding a language, beyond a memorization of terms, is predicated on the idea that I understand something of the underlying logic to the language. So today, instead of a Korean word, we’ll talk about the term agglutinative. (bless you)

In short, what it means is that a language uses a lot of prefixes, stem words, and suffixes, and that these components of larger words don’t change their sound in order to be put together.

Let’s take some English words as a counter example. When we look at English numbering, we have this weird thing that happens in the teens. The first thing we notice, is that for numbers between 10 and 20, we call them teens not tens. English is not agglutinative, it is fusional. When prefixes and suffixes come into play, often (but not always) the sounds change. Think of thirteen (not three-ten or three-teen) vs. Fourteen.  Fifteen is another departure — we might expect five-teen.

And don’t even get me started on twenty (two tens), or thirty (three tens)… .

By contrast, Sino-Korean numerals are agglutinative.

FYI, in the Korean Language, there are two numbering systems: the native Korean system, and the Sino-Korean system. More on that another time.

FYI, the proper romanization of the word 10 (십) is “sip”, but as the s sound in front of the long e sound is pronounced sh, we’ll just consider the whole process an homage to counting sheep. Somehow apropos given the nation is 13 time zones away from me… .