My collegue TUYISINGIZE Deogratias (“Deo) and others at Dian Fossey Gorilla Fund International have been studying golden monkeys (Cercopithecus kandti) in Rwanda. Golden monkeys are an endangered monkey along the Albertine Rift (including the Virungas, host to the endangered mountain gorilla). They are also cute as can be, but more on that another time. 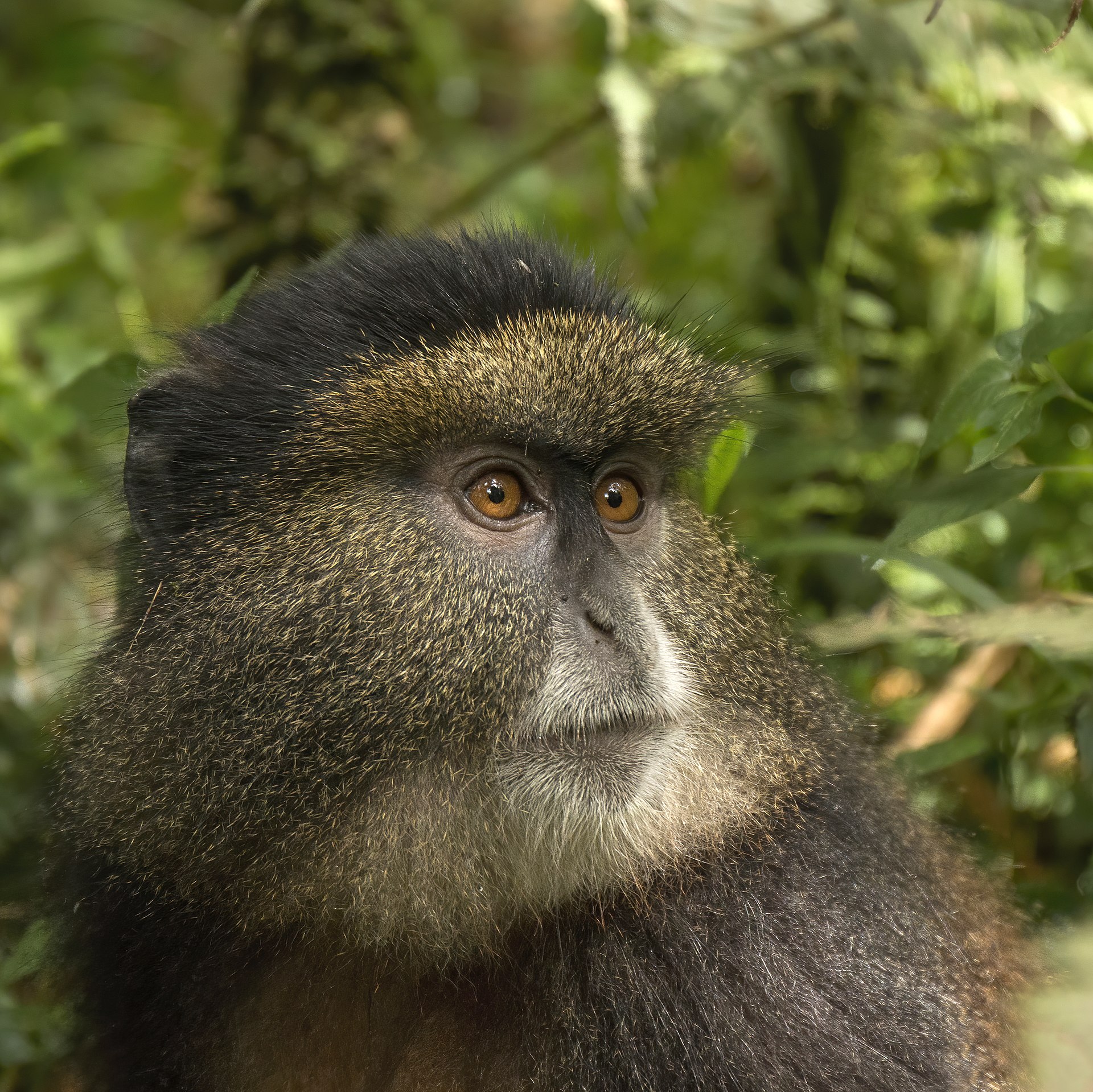 Deo has been leading efforts to track the golden monkeys in several locations across their range, observing their habits. Among the data gathered is the location of the groups of the monkeys as they move through their range. One element we want to understand from these data are how much does each group move per day.

So we tweak things a bit to get ids in order of date and time, and also prep the data so that the date and time are proper types in PostgreSQL:

Resulting in the following:

Ok. Now we want to turn this into traces of the movements of the monkeys everyday. Something like this:

But for every trace, for every day for each group.

We will create a function that leverages WITH RECURSIVE. We’ve seen this before. WITH RECURSIVE allows us to take each record in sequence and perform operations with the previous record, in this case calculating travel time, travel distance, and combining the individual points into a single line with ST_MakeLine.

Now to use our function, we need a list of dates and groups so we can calculate this for each day:

Now we have traces not just for one day and group, but all traces and groups: