Citing my previous post, let’s move on to more specifics on my thoughts regarding the integration of OpenAerialMap, OpenDroneMap, and MapKnitter as projects. 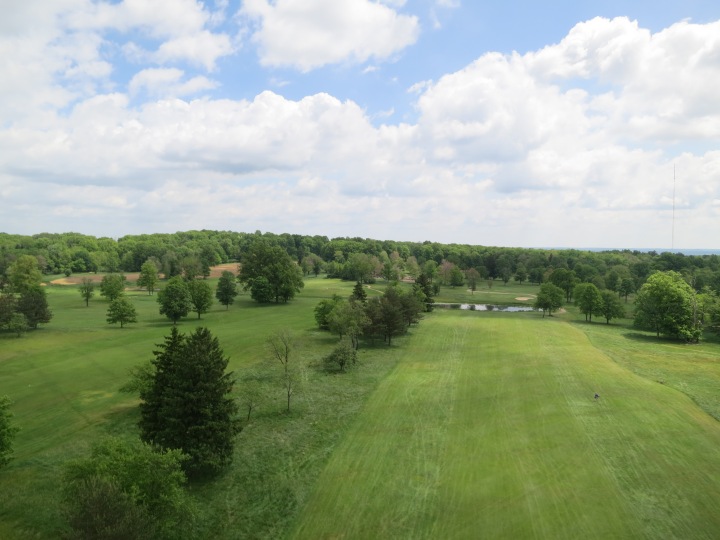 OpenAerialMap will become a platform by which drone users can share their imagery under an open license.

So, as the metadata spec for OpenAerialMap and OpenImageryNetwork matures, and as soon as a publicly available place for drone users to push their data comes online, ODM will write appropriate metadata and geotiffs to go into OIN to be indexed by OAM. Probably as an added bonus, ODM should be able to optionally auto-upload outputs from to the appropriate node on the OpenImageryNetwork.

MapKnitter / ODM integration is pretty straight forward in my mind too. There are ways that MapKnitter complements ODM, and vice versa. ODM does not have a graphical user interface at this time. MapKnitter promises to fill that role in a future OpenDroneMap implementation. MapKnitter has no image blending or auto-matching tools. OpenDroneMap will soon have both.

These projects (plus OpenTerrain…) are really exciting in their own right. Together, they represent amazing opportunities to foster, cultivate, process, and serve a large community of imagery providers, from individuals and small entities capturing specific datasets using kites, drones, and balloons, to satellite imagery providers hosting their own “image buckets” of open imagery data. Exciting times. 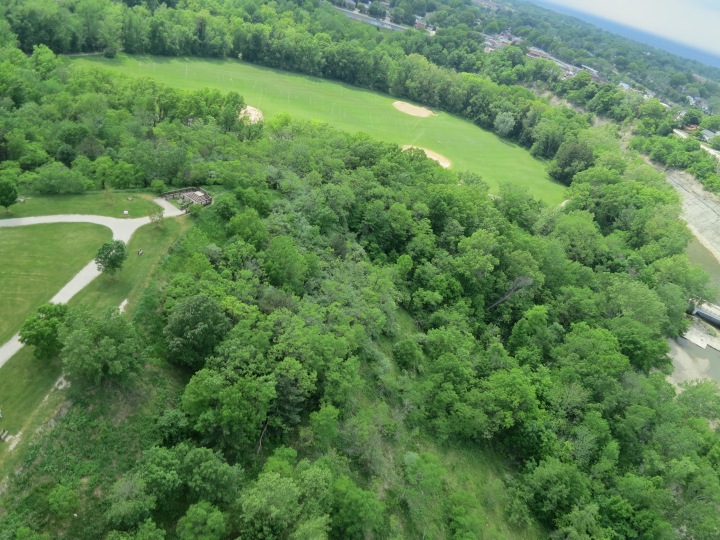